Kent: You’re all just a bunch of degenerates!

Chris Knight: We are? What about that time I found you naked with that bowl of Jello?

Kent: You did not!

Chris Knight: This is true.

Kent: I was hot and I was hungry.

The real genius of this movie was the dialog.  It’s so ridiculous that it almost sounds true. 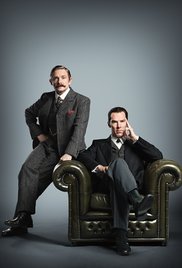 “The sixties were good to you, weren’t they?”
— George Carlin

Now I really get it when Sarge says “The sixties weren’t good to you, were they?” to Fillmore (voiced by Mr. Carlin) in Pixar’s ‘Cars’.