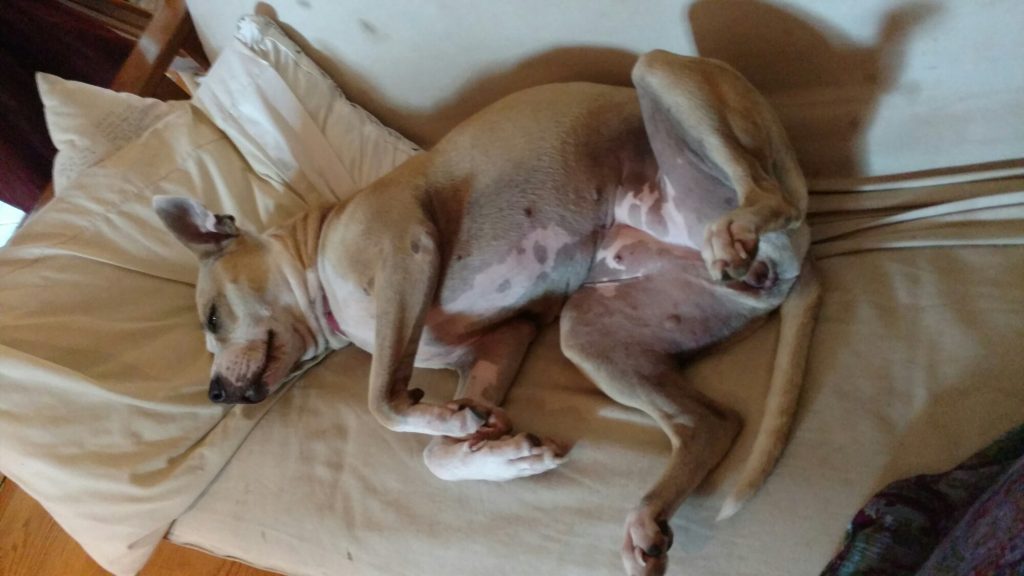 There’s a small, boring backstory: Meghan renewed our membership with the Museum of Science (MOS), then asked me if we should renew it (she asked me via text, so she may have a different order of events).  I said we shouldn’t, since the girls haven’t been interested in going and we basically did not go at all last year — HOWEVER if we were to actually go just once I would be happy to renew while we were on-site.  Despite talking about this all over text, Meghan’s disappointment was evident as she dutifully cancelled the renewal.

I considered my options carefully, as the couch isn’t a particularly comfortable place to sleep, and gently reminded her that the MOS has an observatory that they open on Friday nights to view the stars — therefore it would be open later that night, and I would happily renew while we were there.  All we had to do was get the kids on board with going, or figure out what they would do while the two of us went.  (The girls thought this was a cool idea.  50 points to Gryffindor.)

A few hours later we found ourselves standing on the roof of the MOS parking garage, waiting for our turn at the telescope.  Sadly, I could not photograph the view from the telescope, but it was a surprisingly clear view of Saturn.  A number of other people have taken photographs that are pretty similar to what we saw.  Happily the docent was informative and happy to answer questions, and didn’t make us feel rushed.  The MOS seems to have crowd management around the telescope down pat.

While we were waiting our turns, we took a few other pictures of Boston and astronomical phenomena, and watched the city bustle around us.